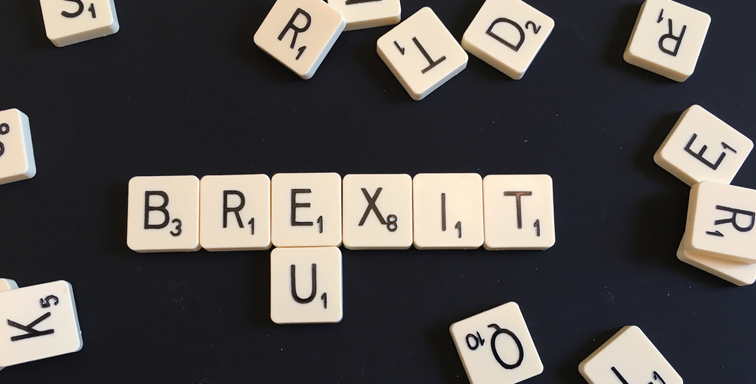 By alconsulting_admin20 6 September 2016 No Comments

70 percent of strategic change efforts fail to meet their targets, a figure that corresponds almost exactly to the percentage of employees who are disengaged at work.

The outcome of the Brexit referendum surprised everyone. Although advance polls suggested a close contest, few people really thought that the British public would go against the urgings of the leaders of all the major political parties. They discovered, too late, just how out of touch they were with British voters.

With research consistently telling us that 70 percent of strategic change efforts fail to meet their targets, and that this corresponds almost exactly to the percentage of employees who are disengaged at work, is there a lesson here for business leaders?

Just as the majority of the referendum voters rejected their political leaders’ claims to future prosperity, many of today’s employees do not appear to be seeing what the strategic plans of senior leaders have to do with them.
This flags up three important lessons for managers and senior leaders.

Facts are not enough
Relying solely on logic and numbers rather than emotional engagement can be a serious mistake. To already sceptical ears, facts by themselves sound manufactured. People care less about facts as such than the implications of these facts to their well-being. For example, a fall in the exchange rate (a fact) can benefit some business sectors (exporter) and hurt others (importers). The long-term net impact on people’s personal well-being is unclear so the implications of facts can thus be equivocal and interpreted in divergent ways.

Humans are emotional as well as rational, so a strategic change initiative that elicits both emotional engagement and intellectual understanding has a huge advantage over one that appeals mainly to rationality.

Promotion and prevention
Research shows that human motivation can be oriented toward prevention, i.e. the avoidance of danger, or promotion, i.e. accomplishing development and growth. An argument centred on motivating people through prevention (fear) will appear weak next to one that uses both prevention and promotion (eliciting hope and pride) to convince. Relying on fear mainly is seldom a sustainable tactic to convince people of anything, even your own sincerity.

Respectful authenticity
Respectful authenticity is the alignment between thought, action and feelings as the key enabler of emotional capital to inspire collective action. Leaders advocating change programmes must speak from a place of heartfelt conviction rather than obligation. The appearance of anything less only exacerbates mistrust.

Credibility and authenticity are closely linked, and people are quite sensitive to the slightest suggestion of hypocrisy. Make sure both your communication and the people you select as chief communicators are consistent and genuinely committed. The medium is as important as the message.

AL Consulting helps organisations focus their strategic thinking and raise business performance. We do this by harnessing creativity and innovation – qualities that change the way people approach work.

If you are worried about your business then contact us. We have years of experience helping businesses to turn around.

This website or it's third-party tools may use cookies, which are necessary to assist functionality and required to achieve the purposes illustrated in the privacy policy. If you want to know more or withdraw your consent to all or some of the cookies, please refer to the privacy policy. By closing this banner or continuing to browse, you agree to the use of cookies.Accept & Close